How to ace Telephonic Interview Tips and Tricks

How to ace a Telephonic Interview do you know the winning strategy? The first round of interviews is usually conducted via telephone. Hence, preparing for a telephonic interview is as important as preparing for an interview face-to-face. Let’s have a look at a few of the differences in order for you to get a better understanding of the same.

Make sure you never underestimate a telephonic interview, and you’re good to go! 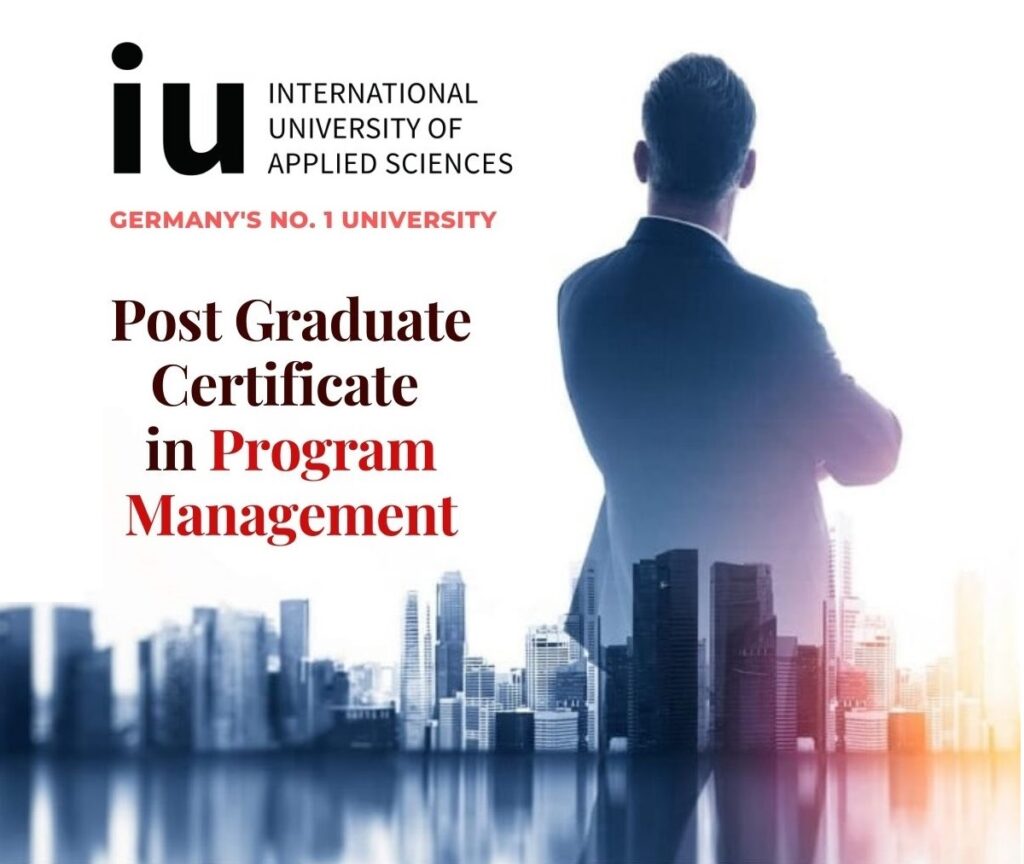